Life’s a Beach With The Mayor’s Book Club

Recently, our President and Trailblazer Jennifer Brown got the opportunity to volunteer her time at the Moton Early Childhood Center in Hampton. There, she read the book “Beachy and Me” by Bob Staake to multiple classes of early elementary schoolers. This is a special book, however, because each child was given their own copy during their classes reading. Inside of that book, they’d also notice a small sticker on the corner of a page that said the book was provided by The Mayor’s Book Club & Community Knights. 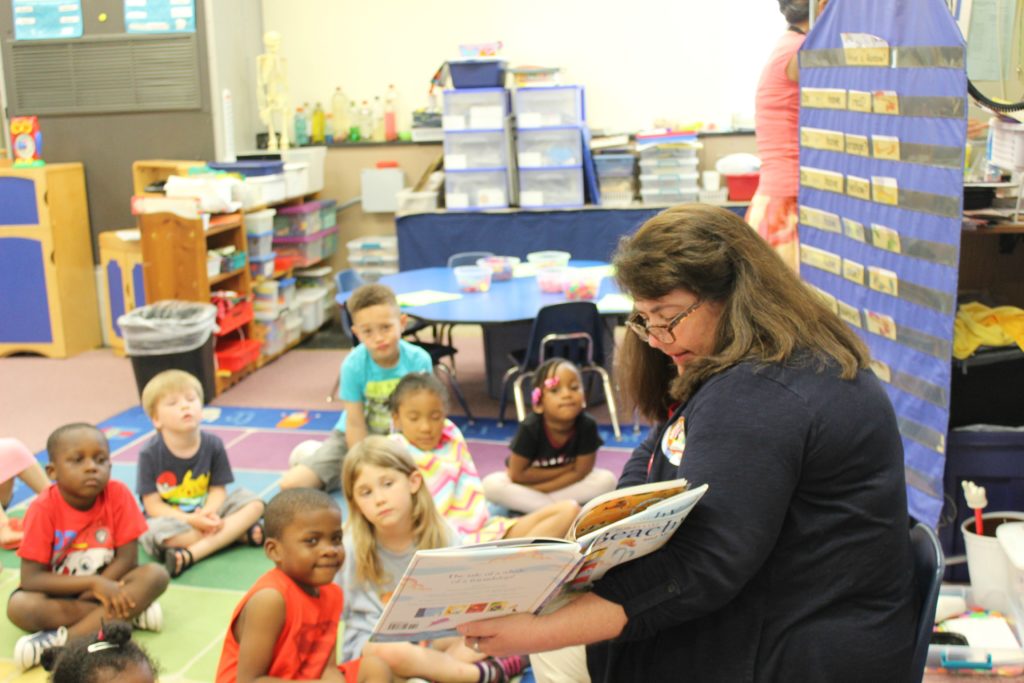 We, like many other organizations in the Hampton Roads community, collaborated with arguably the highest provider of volunteers in Hampton City Elementary Schools to sponsor this book. We’re talking about The Mayor’s Book Club, and no it does not involve sitting in someone’s living room discussing a book that the mayor picked out. This organization works to help expose children in low-income/at-risk situations to the joys of reading and early literacy. We spoke with their head Marcy Messick to discuss the importance of the organization to her. 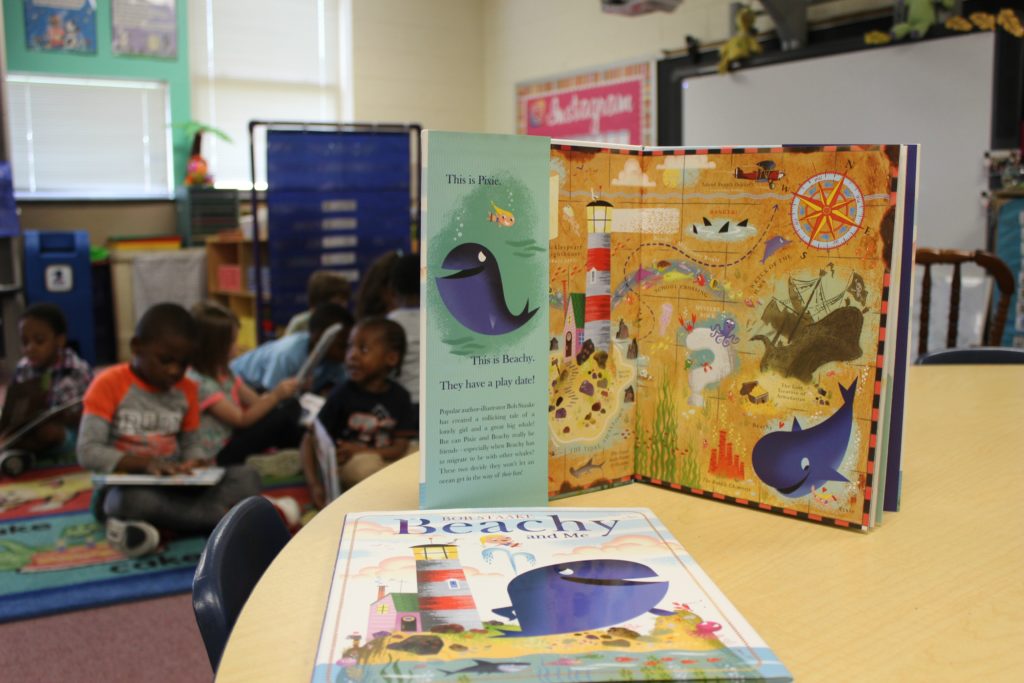 “We started in 2008 with the efforts of the current City Manager & Mayor, alongside an admin from Healthy Families. By October, it was up and running, and by that following February, they’d already expanded to Kindergarten and First Grade.”, explained Marcy. The organization primarily focuses on reaching at-risk early learners who may not have the opportunities to read at home. “The truth of the matter is that a child who does not read at grade level by Third Grade will always be behind. The push we’re aiming for is to promote early literacy and show that reading is fun. We steer away from being curriculum based and show these children that books are enjoyable and interesting. The benefits of early literacy speak for themselves, with better academic achievement being one of them.” 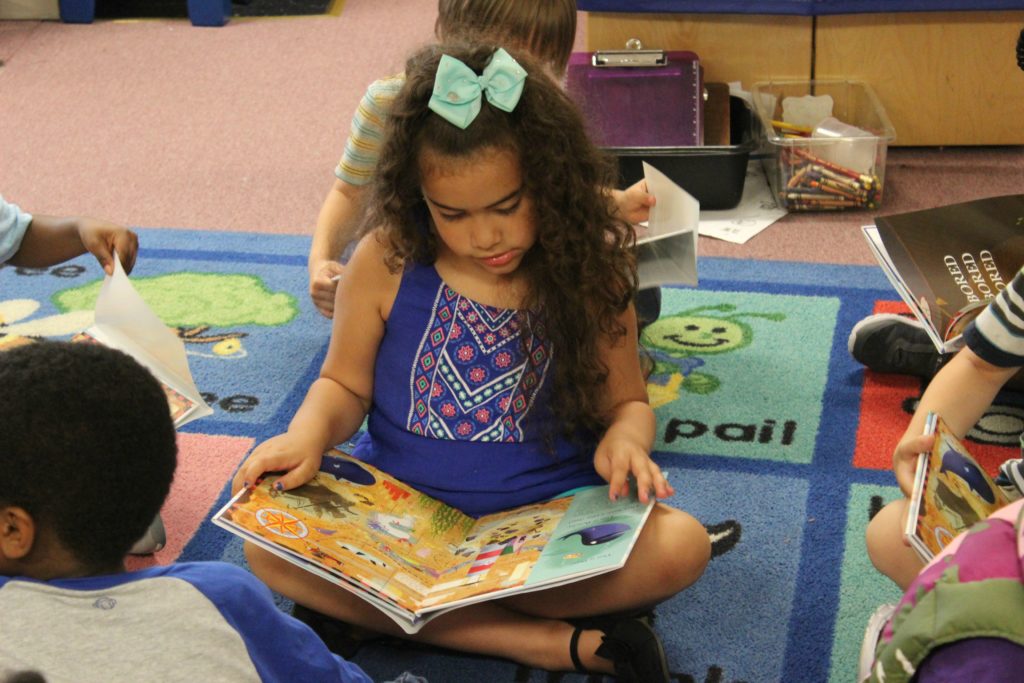 Both Marcy and the hundreds of volunteers utilized every year can admit that the experience of volunteering your time really puts things in perspective. “I had a volunteer”, Marcy tells us, “who was a local attorney. He went and read at the school that his child attended, which happened to be the home of the Fine Arts Magnet School. He went there once a month, but one month all the slots were filled so he was sent to a school with a completely different environment. That was when the light bulb went off in his head, because some of those kids didn’t have books at home other than the one we were providing them with, and that’s why we do this.” She also revealed that another volunteer at that same school felt so passionate about helping those kids after her reading that she now volunteers their regularly. This program not only fosters literacy and education but also creates an avenue for further community engagement. 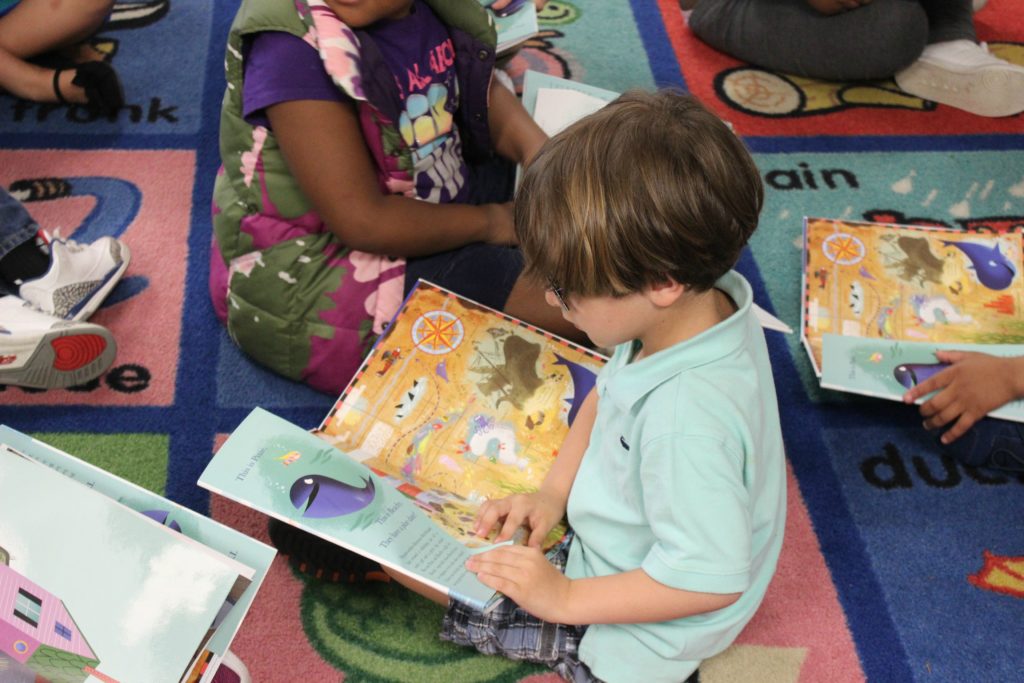 The book that Community Knights sponsored was not only given to each and every student in the classrooms, but copies were then given to the teachers for their classroom use along with copies for the school library. With time, effort, and investment made back into our community, dozens of children will be given opportunities for early literacy that they otherwise wouldn’t have been guaranteed, and we think it’s just “beachy”. 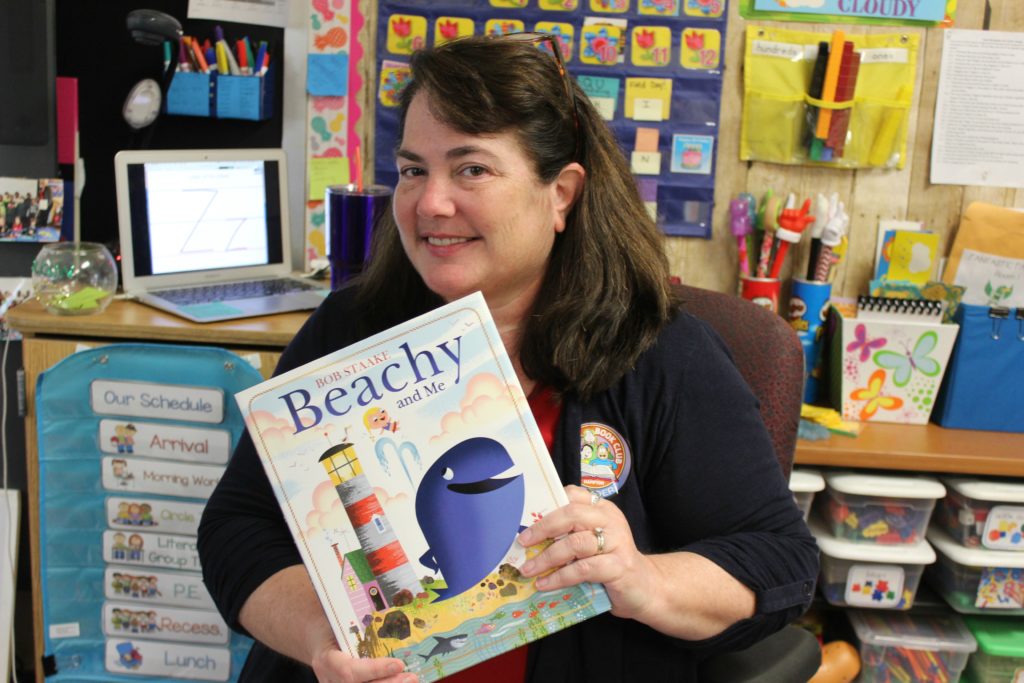