The dictionary definition of volunteering is simple; “to help“. Here at Community Knights, we believe in the power of a community. Through the donation of time, efforts, funds, and support, passionate individuals with a desire to improve their environment have provided life-changing services both locally and at the national level. In the spirit of Summer Break beginning, and our open house coming up next week, here are 8+ cool facts about volunteerism that you definitely should know. 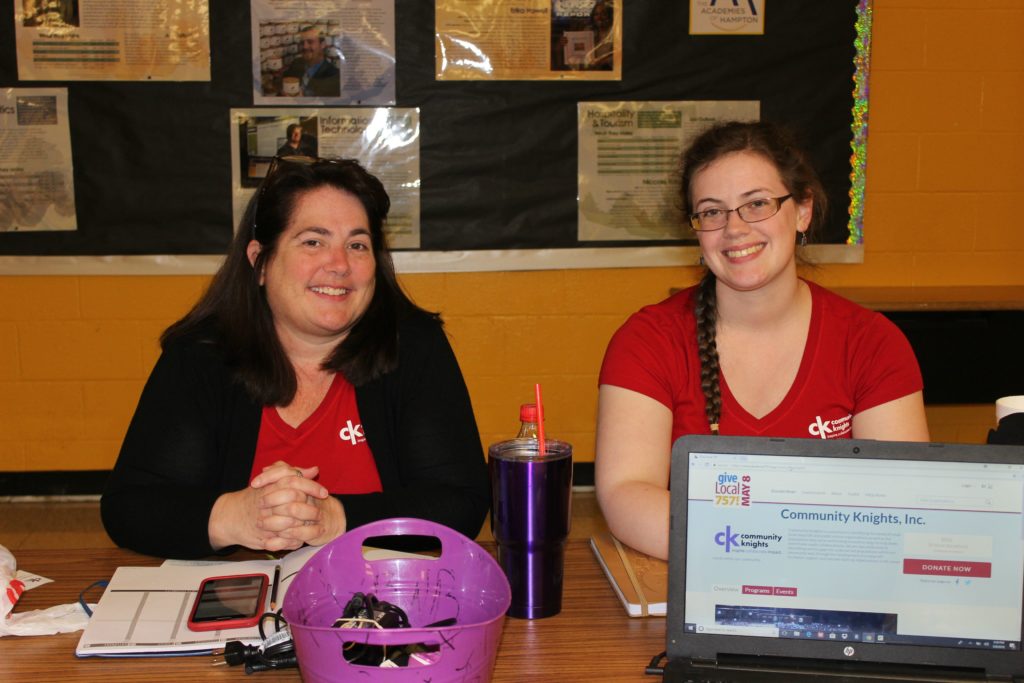 1) Virginia Loves To Give Back

In 2015, over 2 million Virginians volunteered their time and efforts to some organization or cause (which is about 30% of all Virginians). These millions of volunteers resulted in 274 million hours of service, and those hours are estimated to value 6 billion dollars in economic impact. Virginia is also ranked 16th in the United States for general volunteering, and we proudly can boast that 95.4% of Americans donate to some kind of charity. 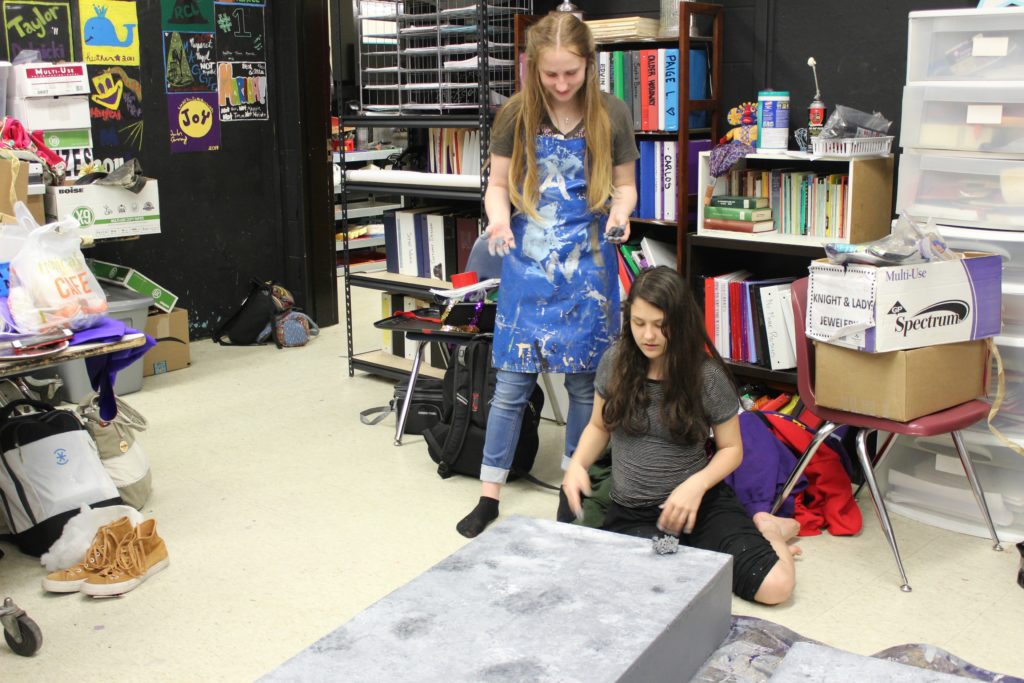 Students of Menchville High volunteering their time with the Drama Club

2) We Tend To Give Back To The Church

In the United States, 33.1% of all volunteers were found volunteering for religious organizations, followed by youth/education services at 25.2%, then community service-oriented organizations at 14.6%. Of those volunteers, the majority of individuals 65+ volunteer for religious groups, and people aged 35-54 were the most likely to volunteer across all age groups! Findings also show that most people who volunteer tend to find their organization either by seeking them out themselves or through a friend/coworker/etc. Knowing people really does make a difference.

3) The Word Volunteer Comes From The Military

The word volunteer actually comes from the French word volontaire, and was originally defined as “one who offers himself to military service”. In the 1630s it was recorded for the first time in a non-military use, and the use of the verb “to volunteer” came later in 1755. Interestingly, Virginia is 5th Nationally for Veteran Volunteerism. 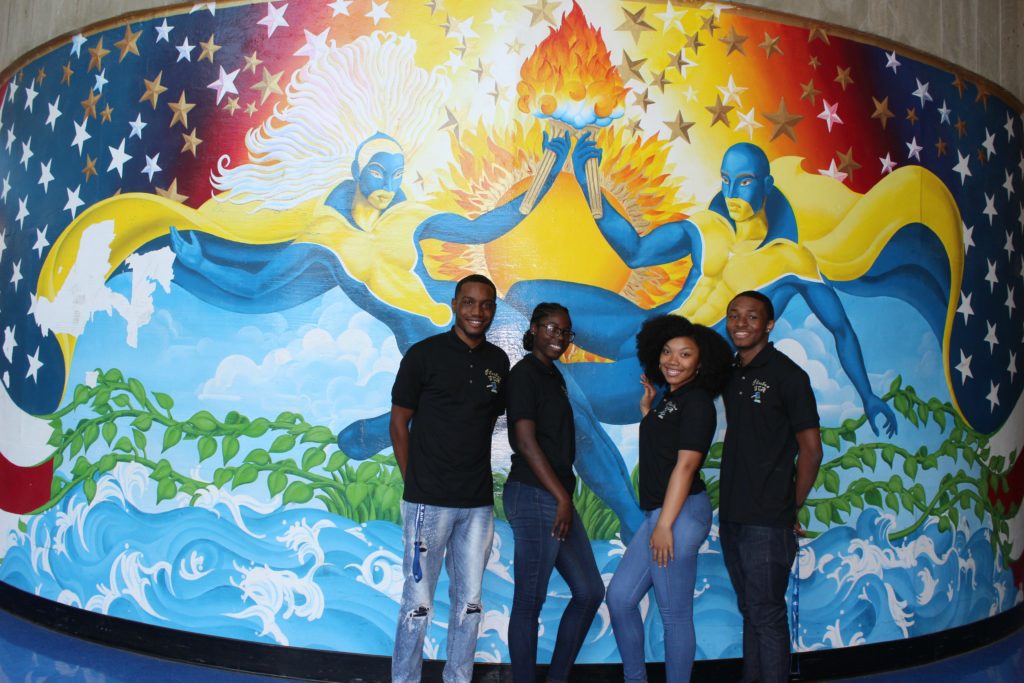 Phoebus SCA members who actively volunteer within their school community

4) Baby Boomers Donate The Most

Volunteerism doesn’t always mean giving monetarily, but some generations prefer to give more than others in this capacity. 40.4% of those who gave charitably are from the Baby Boomers but only 8.3% are Gen Y (aged 25-30), who are being considered the poorest generation in the United States. Baby Boomers also tend to give back to about 4.5 organizations, and the average donation above a thousand dollars is $4,245. 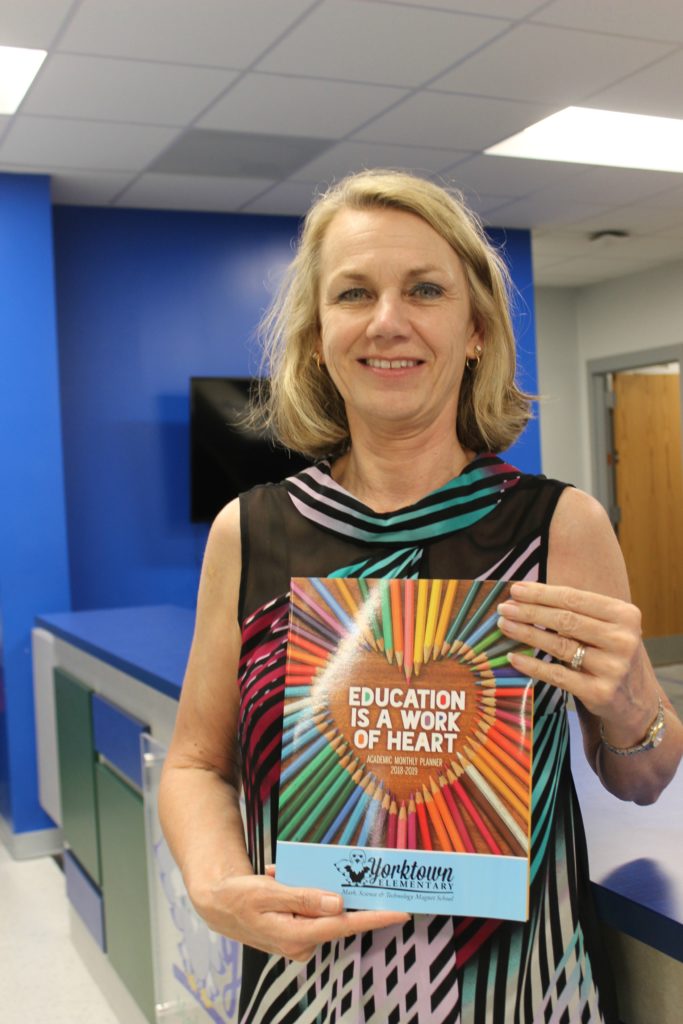 Ms. Lennartz, who not only works as a full time student but has volunteered her time to the betterment of her students above and beyond her classroom requirements.

Volunteerism reportedly can improve your health in a multitude of ways! Many will tell you that volunteers report an increase in health regarding their emotional/mental/physical well being, but there are also other reported benefits to giving back to your community. It decreases your risk of Depression, as well as lower stress levels and enriches one’s sense of purpose.

6) Volunteers Work With A Lot Of Food

According to the Bureau of Labor Statistics, the most reported job function of volunteers is collecting/preparing/serving food items, followed by tutoring/teaching, fundraising, and then general labor. These statistics do not include monetary or virtual volunteerism. Furthermore, the most likely to volunteer in children related activities/organizations are not surprisingly parents, and women are also 6% more likely to volunteer in general. 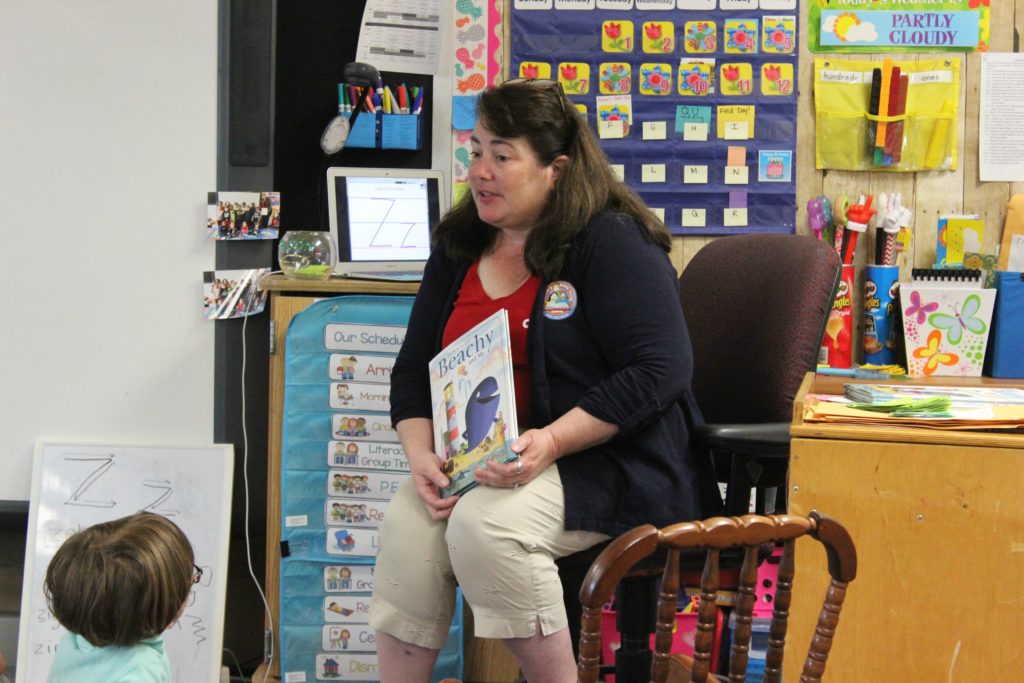 7) It Improves Hirability If You’ve Been Unemployed

We all know that volunteering looks amazing on resumes, and is highly valued by the education system. But it also plays a major role in your ability to be hired after taking a break from the workforce. Volunteers are almost 30% more likely to be offered employment after being out of work for a significant amount of time, as employers believe that volunteerism increases life skills, empathy, and understanding. Volunteers without a high school diploma are also 51% more likely to receive employment than those who do not volunteer.

8) The Best Things In Life Are Free

Non-Profits can truly leave the world better than they left it, but only with the efforts of a community behind them. In Hampton Roads, we are proud to support countless organizations who saw a need and chose to do something about it. From our ambitious Student Council Association at Phoebus High, to our friends stopping our Hunger Crisis at the Food Bank, our Peninsula holds true game changers. Take the time to find your niche, and make the world a better place than you left it when you got here.